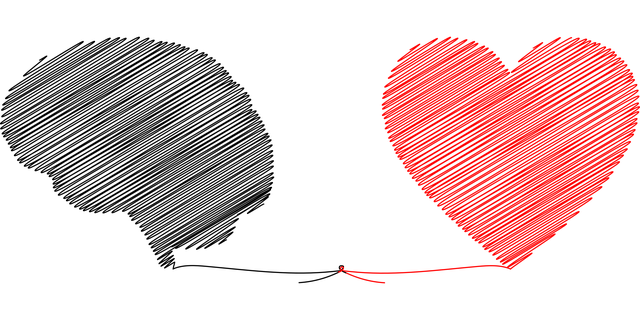 Statistics in Canada
Suicide statistics in Canada are significant, with about 11 suicides per day, and 4,000 suicides each year (CAMH, 2021). Furthermore, for every suicide death, it is estimated that there are between 20 and 25 suicide attempts, which averages to 275 people attempting suicide in Canada every day (Crisis Services Canada, 2021). When considering 15-24 year olds in Canada, suicide is actually the second leading cause of death among this age group, accounting for 24% of deaths (Government of Canada, 2019).

Risk Factors
While youth, men and boys, Indigenous communities, people in prison, and survivors of suicide loss or of a suicide attempt are said to be at higher risk for suicide in Canada, it is important to note that suicide does not discriminate, and anyone can be at risk (Government of Canada, 2019). Main risk factors for suicide include a history of suicide attempts, a family history of suicide, exposure to others’ suicidal behavior, personal experiences or a family history of mental disorders such as depression or substance use disorder, chronic pain, exposure to physical or sexual abuse, firearms in the home, or recently being released from prison (NIMH, 2021). While risk factors should be kept in mind, it is especially necessary to be able to identify warning signs of suicide, as these signs likely suggest someone is in more immediate danger (NIMH, 2021).

Warning Signs of Suicide
Warning signs someone may be at risk for attempting suicide:

One should be able to recognize these sorts of suicidal thoughts and actions as they require immediate attention and should not be ignored. Individuals should seek help as soon as these warning signs become apparent or start to increase in frequency (NIMH, 2021).

What You Can Do to Reduce the Stigma Around Suicide
Mental health and suicide are highly stigmatized issues which amplifies the importance of learning how to recognize stigma and appropriately discuss these issues with others (Ottawa Public Health, 2021). Examples of harmful stigmas include the notion that asking someone about suicide will cause them to consider it, that suicidal individuals are fixed on dying, that everyone who takes their life by suicide is depressed, or that some sort of improvement in one’s emotional state after a suicide attempt suggests there is no longer a risk of suicide (Seattle University, 2021). Certain words or phrases, such as “committing suicide” or a “successful” or “failed” suicide, can also carry negative connotations and should be avoided (NIMH, 2021).

Some suggestions on how to help someone dealing with emotional pain include:

Treatment and Therapy Options
In addition to talking with trusted friends and loved ones, one can also seek help from trained professionals in the field.

Psychotherapy
Several types of psychotherapies have been shown to be effective interventions for individuals who have attempted suicide (NIMH, 2021). Cognitive Behavioral Therapy (CBT), which focuses on helping individuals recognize their negative thought patterns and developing skills to implement during suicidal states, is one way to try to prevent future attempts (NIMH, 2021). Dialectical Behavior Therapy (DBT) is another therapy option that can be used to reduce suicidal behavior (NIMH, 2021). DBT aims to help individuals identify when their feelings, thoughts, or actions are dysfunctional and maladaptive, and then teach them tactics to cope in more constructive ways.

Book an appointment with a GWC psychotherapist today for a consultation and to learn more about CBT and DBT.

Medications
Although medication should not be the only step one takes to address suicide, it can be a beneficial part of treatment in addition to psychosocial intervention for at-risk individuals. Individuals should meet with a health care provider to discuss what combination of treatments, or type or dose of medication is best for them.

Book an appointment with a GWC physician to discuss your treatment options.